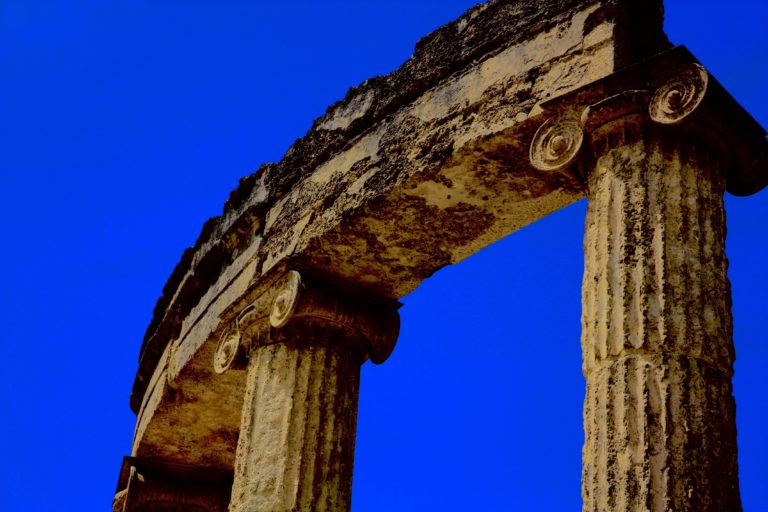 This series of videos created by Communicator Ltd captures perspectives from current teachers and students, former Classicists, and a range of professionals, about the relevance of teaching and learning Classical subjects for people of all ages and stages.

How you can incorporate Classics into your Key Stage 3 curriculum ‘by stealth’!

What Have The Classics Ever Done For Me?

This short video was sponsored by the Classical Association, the Cambridge School Classics Project, and the Roman and Hellenic societies. It is aimed at anyone concerned that Classics-related subjects are of limited value in terms of a career.

To counter this, six well-rounded and successful individuals from the City, computer-gaming, overseas development, journalism and library engagement, were invited to speak about how studying Classics at different levels has not only benefited them throughout their careers, but it has also enabled them to have more fulfilling lives as a result.

A subtitled version of the video is available here.

“Wow! That was brilliant! From her initial remarks, she’s doing it in Y9! Thanks!”

“The video did bring lots together for me. If I’m honest, I did struggle to see the application of the subject and the video did clarify a direction. I have no idea what the subject is about, but respect people for studying it.”

“My niece’s husband did a Masters at Exeter in Classics. He became a coal broker/trader in the City. Therefore I wanted to understand the leap he made between the two! “

“I have a friend who has a PhD in Ancient History. Naturally, he is now an Equity Researcher!”

In this second video, which is aimed at BAME communities, Mai talks about her journey into Classics and what it has meant for her on a personal level.

You can watch a subtitled version here.

This video explores the benefits of teaching Latin at primary level.